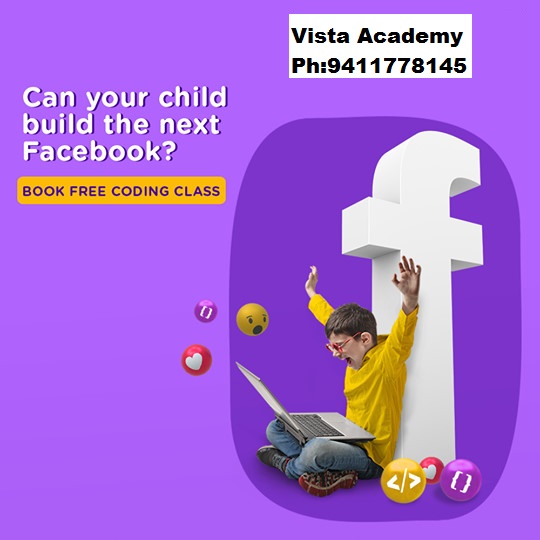 In today’s technology world, it has become very important that not just learning basic computer programming will ever help to be smart and forward-thinking for progressive families, but it is a basic need for growing kids for their intellectual growth.

Kids will acquire knowledge about these programming languages to help them for their overall development Moreover their interests in coding improve their other academic areas such as reading, spelling, and math. Even little kids like kindergarteners can be practiced with these basic writing codes. There are many advantages to Kids learning these languages. Children who are masters in coding and programming logic will be better in problem-solving, analytical reasoning skills and will have a severe thirst for knowledge.

If you want to know the best programming languages that suit your kids?

Then go through the below list with some of the most exciting, useful, and challenging programming languages for your kids. We are sure they will enjoy learning.

C++ is termed as compilation language because it has to be compiled before execution. Once the program is compiled, there are no ways to edit it further. Initially, the code will be written in C++ language, and later for parsing, it will use another program and pack into an executable file. As mentioned earlier, beginners may find it difficult for some reasons like:

They have to get the coding right before the compilation process

Scratch is an educational programming language created for children between the age of 8 and 16. Mitch Resnick developed Scratch, and the Lifelong Kindergarten Group patented it at the Massachusetts Institute of Technology (MIT). Coding on Scratch makes the kids enjoy the learning as it is easy to understand, easy-to-use visual block interface and eliminates the frustration of typing for beginners.

Top of the list for kids programming languages is the Scratch, because of its most visually appealing looks. It allows the children to work with full freedom with its simplified process of creating animations, designing games, and building interactive stories. Kids who are using Scratch feel like real game designers and make them feel more comfortable to complete novices, which can be created and can completely custom the games in a few minutes.

PHP is a next-level programming language of HTML, which usually involves pulling up and displaying web pages. There are many things done with PHP, but the best use of PHP is for making interactive web pages. PHP is one of the popular programming code which works along with website content management systems like Drupal and WordPress. PHP is a little difficult for small kids, and it can be interpreted and easy to learn for more mature kids.

The best choice of language for introducing to your kid is Lua because it is a text-based coding. Lua is very easy to learn a language, best in use and can be easily embedded into applications. Lua is an elegant, portable, free, embeddable, powerful, and beginner-friendly coding language.

Once the child begins with Lua, the kid work in Roblox studio, in which there is a baseplate where the kid can develop their own unique games, the program is similar to the Microsoft program. You could find a ribbon on the screen top, which guides the user to add models, create terrain, move and customize objects, etc. When your kid starts to know how to script a program, then the kid finds the program to be an excellent upgrade to Kodu.

Blockly is a programming language that is created from many pre-existing programming languages. Blockly was initially developed by Google, which resembles Scratch. It is a simple method to learn to code because kids can click blocks in a puzzle sequence, which is then converted into JavaScript. The code will be visible on the right-hand side of the screen whenever the blocks are pulled and then run on the program on the web site page. Google has also joined hands to offer a better coding practice for kids because Google has developed a tools page (developer). The amazing coding experience of Blocky is not just limited to the webpage; it can also run on iOS and Android.

Are you kids done with scratch? Then the next step for your child is to move on to Python. The language is very easy to learn because of its simple syntax, which helps you to relax.

When it comes to Java, it’s generally not a favorite coding language for kids, but the main reason why it is on the popular list is due to the product of Minecraft. The release of this was in 2011. Since then, it has gained attention among the children. Minecraft has its own name among all other gaming languages. This is one of the powerful tools as it teaches the kids many useful techniques on how to use logic, solve problems, and strengthen several academic skills.