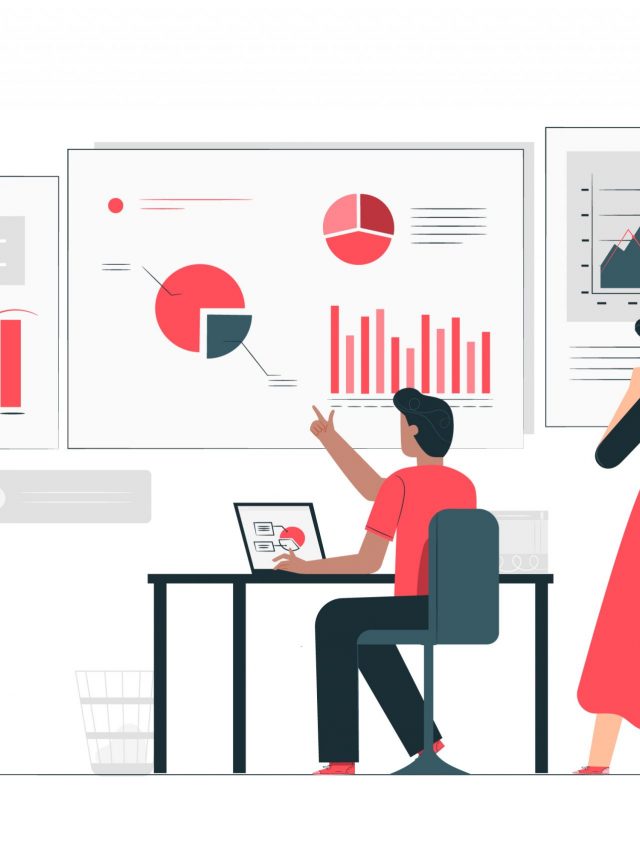 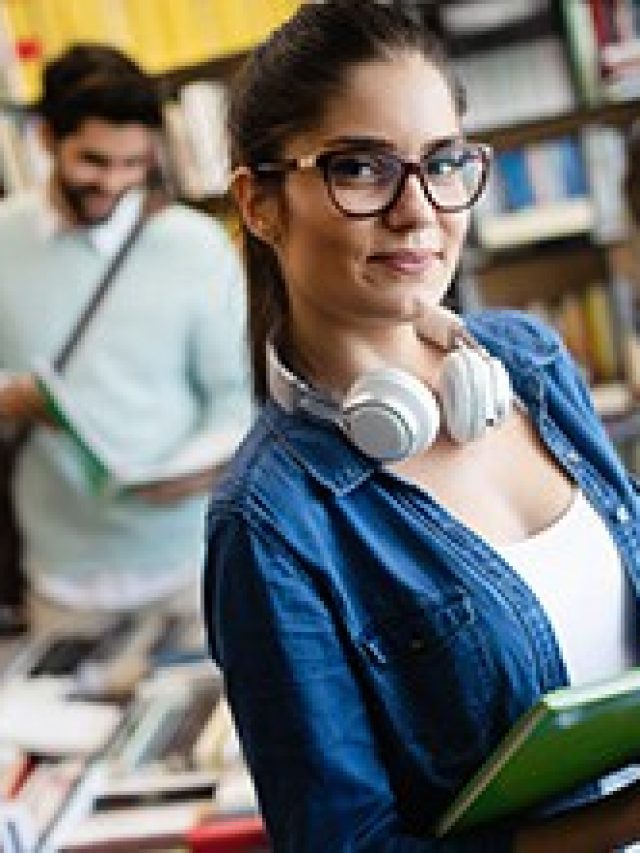 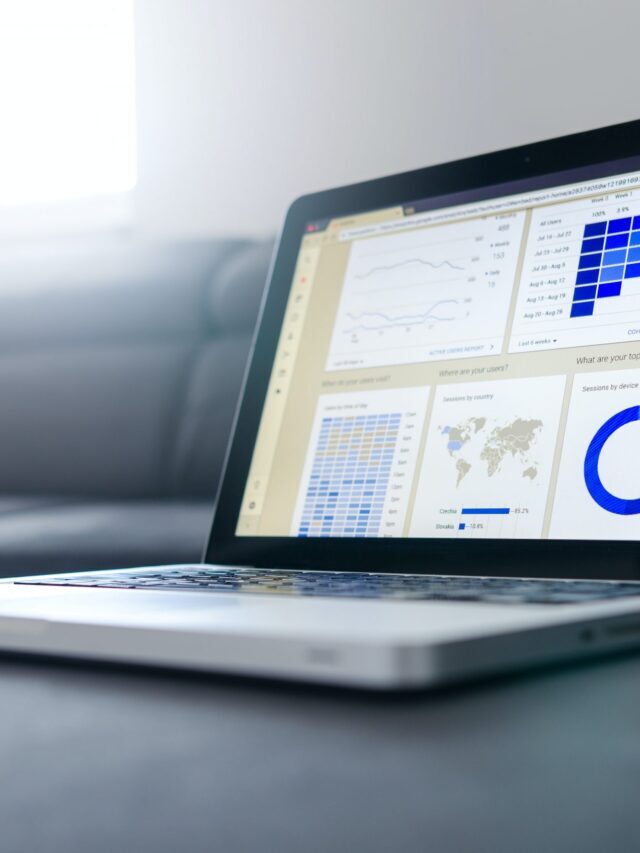 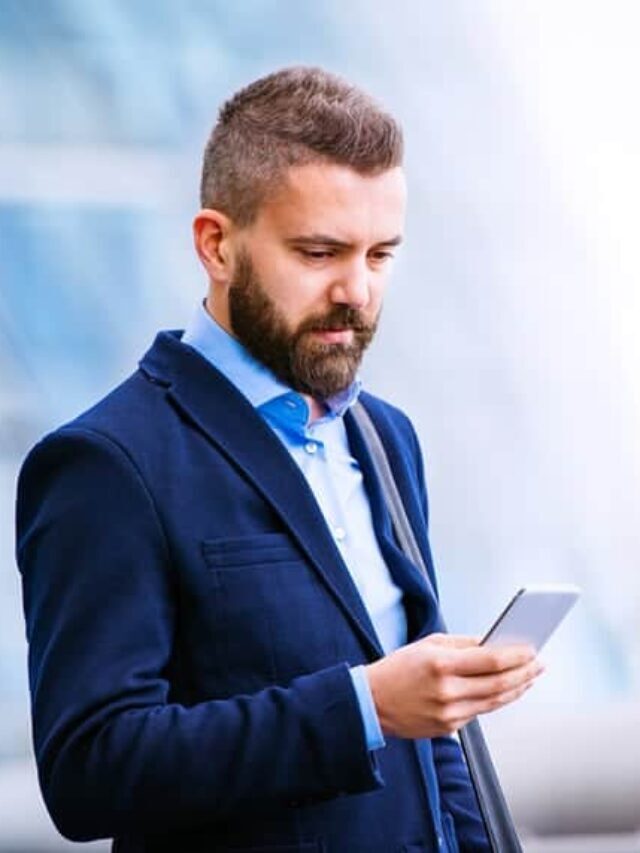 8 Strategies for Pharmaceutical Companies to Use Analytics for Success 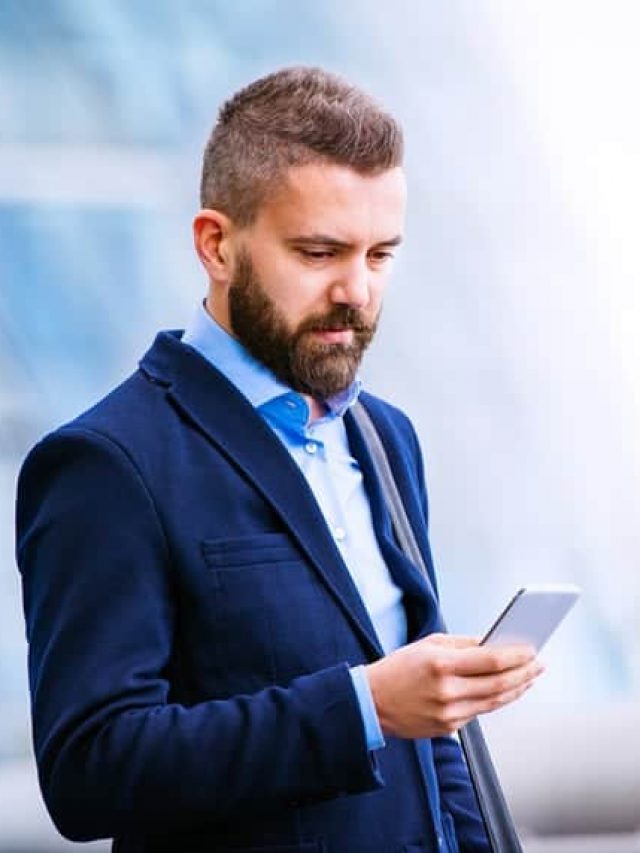 Applications of Data Science in the Retail Sector 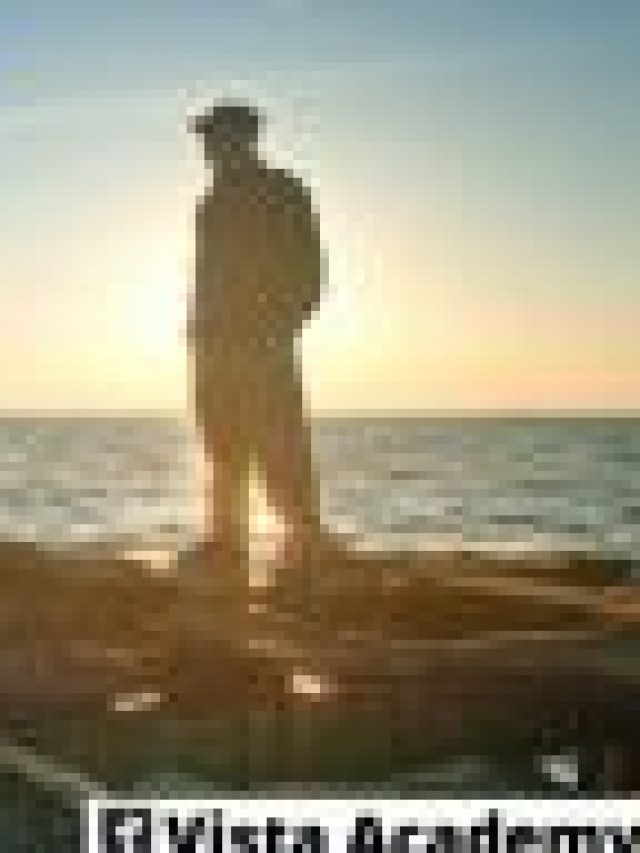 Best Data Analytics training in Dehradun Why to learn 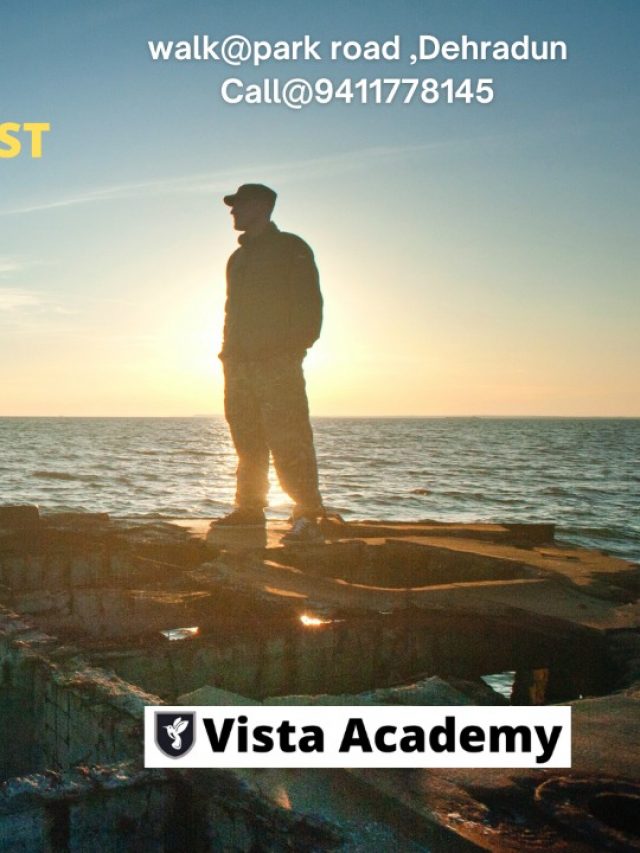 what is data science ?

Data Science is “about using various techniques, algorithms to analyze large amounts of both structured or unstructured data, to extract useful data, thus applying them in various business domains.
Data science combines the scientific method, mathematics and statistics, specialized programming, advanced analytics, AI, and even storytelling to tell and understand the business insights buried in data.

Data preparation may involve cleaning, collecting, and manipulating it to be ready for specific types of processing. Analysis requires the development and use of algorithms, analytics and AI models.

Why are data scientists in demand?

Why are data scientists in demand?
Data is being generated on a massive scale day by day and to process such large data sets, large firms, companies can extract valuable data from these data sets with deep access data and use them for various business strategies, models. Looking for good data scientists to do

How does data science work?

How does data science work?
Data science involves the proficiency of disciplines and areas of expertise to produce a comprehensive, complete and clean data set in raw data. Data scientists must be proficient in everything from data engineering, mathematics, statistics, advanced computing and visualization to effectively create exhaustive and clear data from a tangled medium of information and extract only the most important information that is most important. Help drive innovation and efficiency.

The first and foremost step towards data science should be a programming language (ie Python). Python is the most common coding language, used by most data scientists, because of its simplicity, versatility, and being pre-equipped with powerful libraries (such as NumPy, SciPy, and Pandas) in data analysis and other aspects of data analysis. is useful. Science. Python is an open-source language and supports various libraries.

This is one of the important and important steps in the field of data science. This skill includes knowledge of various tools for both importing data from local systems, such as CSV files, and scraping data from websites, using the Beautiful Soup Python library. Scraping can also be API-based. Data collection can be managed in Python with knowledge of the query language or ETL pipelines.

This is the stage where most of the time is being spent as a data scientist. Data cleaning is suitable for obtaining, working and analyzing data from the raw form of the data by removing unwanted values, missing values, categorical values, outliers and incorrectly submitted records.

Data cleaning is very important as real world data is messy and achieving this with the help of various Python libraries (Pandas and NumPy) is really important for an aspiring data scientist.

Machine learning is the idea that computers can learn from examples and experience, without being explicitly programmed to do so. Instead of writing code, you feed data to the generic algorithm, and it builds logic based on the data given.

After deployment the machine learning model should be tested and validated to check its effectiveness and accuracy. Testing is an important step in data science to keep the efficiency and effectiveness of ML models under control.

The various benefits of Data Science are as follows

Data science is in great demand. Potential job seekers have many opportunities. It is the fastest growing job on LinkedIn and is predicted to create 11.5 million jobs by 2026. This makes data science a highly employable job field.

There are very few people who have the required skill-set to become a complete data scientist. This makes Data Science less saturated as compared to other IT sectors.

Hence, Data Science is a very abundant field and has a lot of opportunities. The field of data science is high in demand but low in supply for data scientists.

Data Science is one of the highest paying jobs. According to Glassdoor, data scientists earn an average of $116,100 per year. This makes data science a highly lucrative career option.

There are many applications of Data Science. It is widely used in healthcare, banking, consulting services and e-commerce industries. Data Science is a very versatile field. So you will get opportunity to work in different sectors.

Companies need skilled data scientists to process and analyze their data. They not only analyze the data but also improve its quality. Hence, Data Science is concerned with enriching the data and making it better for your company.

Data Science involves the use of machine learning that has enabled industries to create better products specifically tailored to customer experiences.

Clean, collect and organize data from different sources and transfer it to the data warehouse.

Identify trends in a data set

Design, build and manage the data architecture of an organization

Experts are heavily preferred over the general data scientist

In the data science and analytics community, experts are heavily preferred over the general data scientist – that’s just the way. We naturally believe that in some role
Or more expertise is a sure way to guarantee success for a business outcome. Unfortunately, it’s not that easy. While experts are excellent at reconstruction work, their
well practiced,

What is deep Learning in Data science explain with example?