A firm spent a huge amount of Rs 200000 on Advertisement to introduce a new product in the market and it is estimated that its benefits will last for 4 years. In such a case, Rs 50,000 will be charged in the profit and loss accounts of each year for four consecutive years.

In next year 50000 will be deducted from Asset side of Balance sheet and shown in the profit loss account .

2. Capital Expenditure can be conversion into Cash It can be converted into cash at any time as these are usually investments in assets.
We can never convert deferred revenue expenditure into cash. 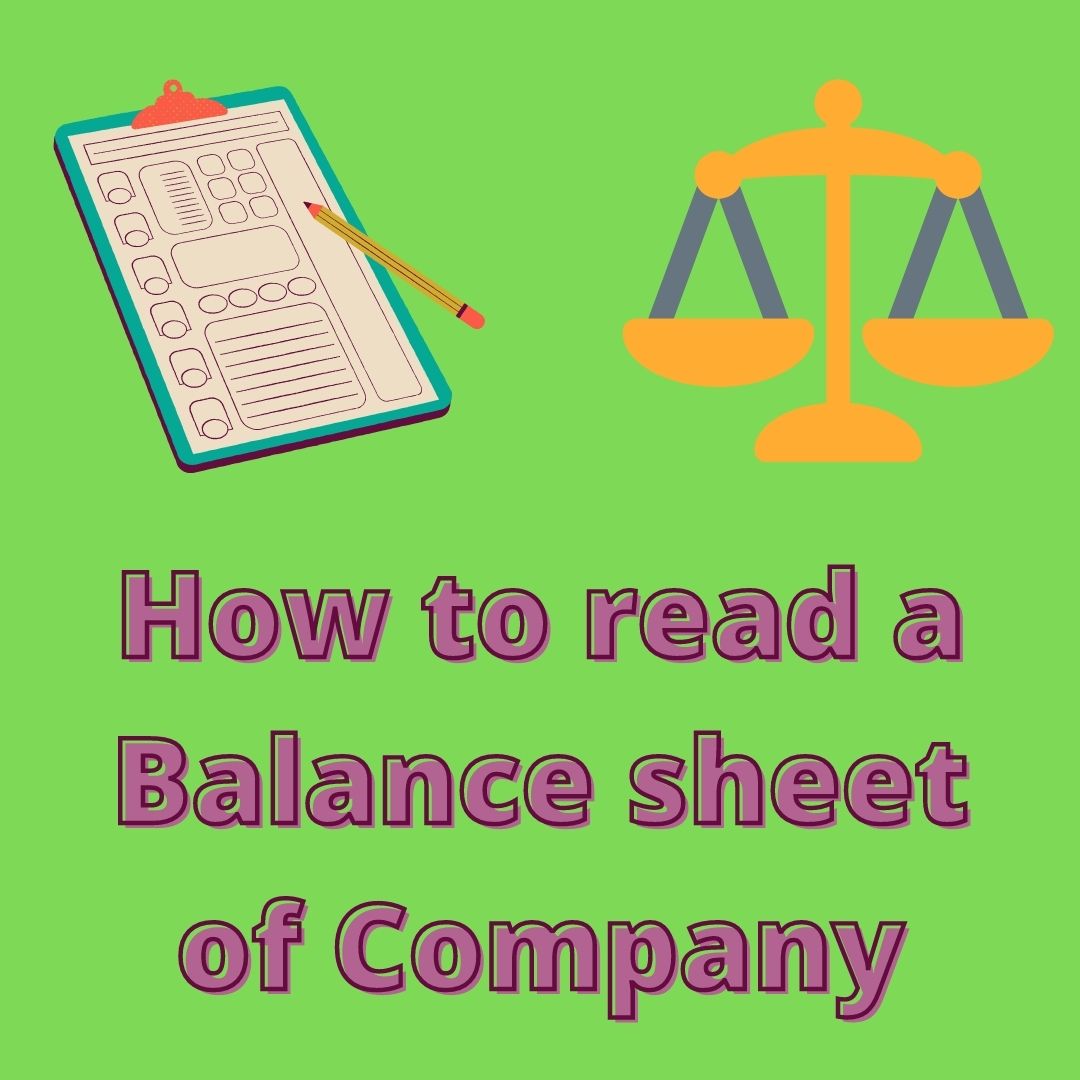 What is Balance sheet ? Before we go further we have to understand that in Indian Financial year start from 1 April ___ and end on 31 march___ The company shows is result on 31 Read more…

Data Analytics for Accounting This is not new  that technology and big data have become universal  day-to-day operations of most businesses, nevertheless of size or industry. Data scientists, data analysts, and non-IT professionals with data Read more… 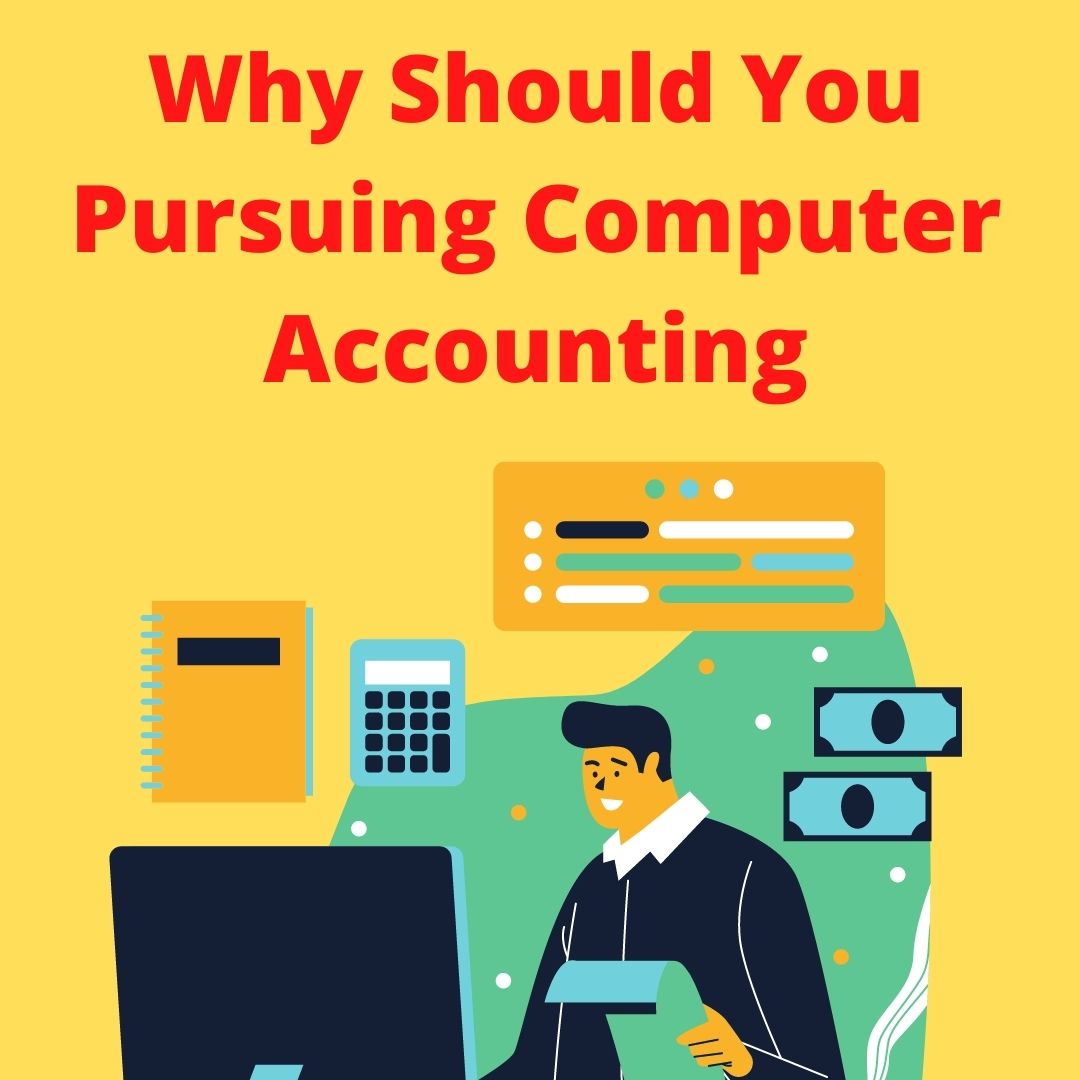 Why Should You Pursue Computer Accounting Course in Dehradun?